What Is Machine Learning?

Machine learning is a subset of AI that mimics human thought processes. The software is able to perform functions humans usually do, but independently and without human guidance or explicit programming. With the ability to process large amounts of data, it can work at thousands of times the speed of humans while becoming more accurate over time. 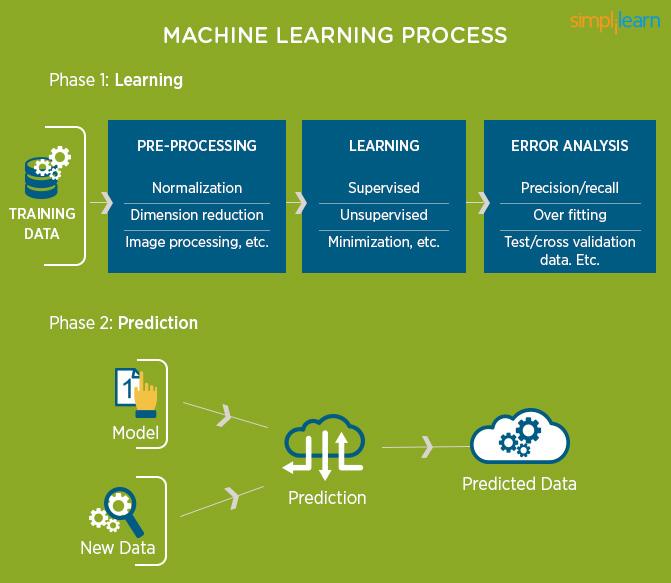 The first machine learning program was developed in 1952, written by Arthur Samuel. It was designed to play checkers, with the goal that, overtime, it could learn enough to beat a world champion (supervised learning). While it easily won games against novice players, it beat a checkers master only once, in 1962 (but was never able to eke out another win afterward). The perceptor was invented in 1957 by Frank Rosenblatt, which is the basis of neural networks and is heavily relied on today. The next big step was the development of pattern recognition in 1967 and explanation-based learning in 1981, introduced by Gerald Dejong. In the 1990s, machine learning finally began to be widely implemented. Adaptive programming came about in the 2000s, which is built on machine learning.

A subset of artificial intelligence (AI), machine learning "provides systems the ability to automatically learn and improve from experience without being explicitly programmed."x By providing computers with learning algorithms and access to data, machines can create models that can recognize and act on patterns and/or make predictions based on the known data. The goal of machine learning is to have computers learn on their own, "without human intervention or assistance,"x and adjust themselves based on what they learn. Learning starts with data or observations (instructions or experience, for example), looking for patterns to "make better decisions in the future."x These results and decisions need to be repeatable and reliable. As analytics thought leader Thomas H. Davenport said regarding the speed at which machine learning works, "Humans can typically create one or two good models a week; machine learning can create thousands of models a week." With these models, machines can detect fraudulent bank account activity, self-drive cars, and recommend movies to consumers.